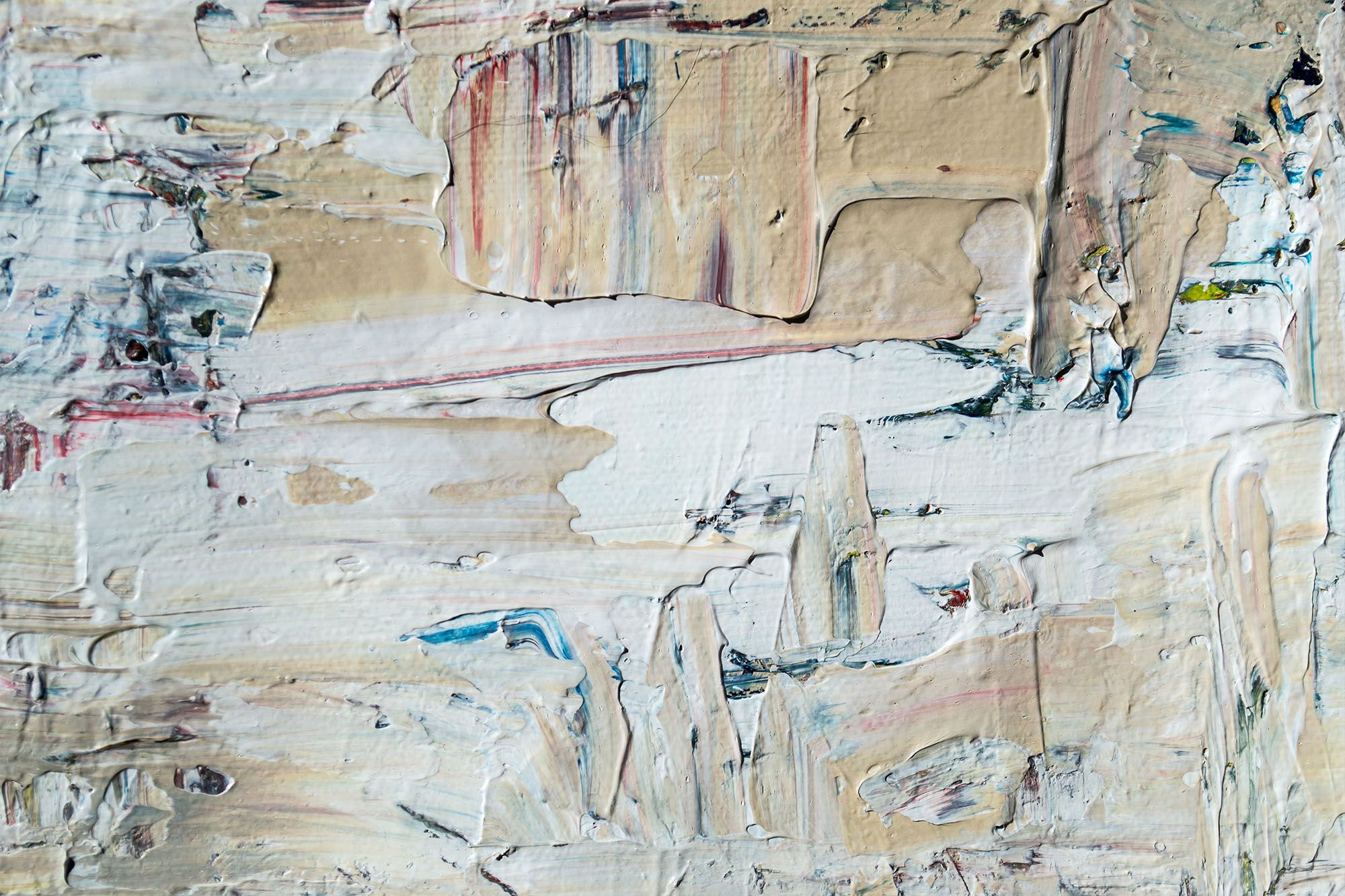 Unipart Rail is part of a global business that brings together manufacturing, logistics and consultancy in a set of products and services that create imaginative solutions for its customers.

Historically, the business has found that exhibitions are a fantastic way of building and maintaining important, senior level working relationships. Over the past couple of years, the company has exhibited at international events such as Africa Rail, APTA, Ausrail, Infrarail, Innotrans, Middle East Rail and Railtex.

Despite operating in a relatively slow moving industry, like many businesses, Unipart Rail started to recognise that its customer base was changing. Long established contacts were moving on and a new generation of was coming to the events the business was exhibiting at. New relationships needed to be established with an audience that was used to a faster pace of change and was confident in using technology.

For Unipart Rail, this meant the team needed to look at how they exhibited and more importantly how they marketed and whether their selling technique was engaging enough for this new audience. The big challenge was how to drive change internally to appeal to a younger customer profile.

In 2016, Unipart Rail was invited to attend the National Exhibitor Masterclass at the NEC by their supplier, and sponsor of the event, GES. The free ticket allowed them to access a full day of training from top class speakers, networking with other exhibitors so they could share best practice, access to experts on stand design, logistics, promotional merchandise and more plus collateral they could take back to their business to help them look at how they could improve how they exhibit. With information on how to get there, breakfast ready on arrival, lunch and post-event drinks, all the team had to do was turn up.

Since attending the Masterclass, Unipart Rail has put into practice the knowledge the team learnt to attract new contacts to attend the main exhibitions they exhibit at. New marketing techniques learnt at Warren Knights social media session helped them with the ways in which they could appeal to the ever-growing younger audience. The team took the decision to be bold in their marketing by doing something they’d never considered before. By combining their new understanding of AR/VR with what they had learnt from the social media session, they created a campaign to drive customers and prospects to their stand ahead of the show. This helped them evolve into the digital world that they aspired to inhabit.

This led to the team to run a virtual experience on their stand at Innotrans. Via a virtual guided tour visitors were able to experience services offered by the business that previously would have been through brochures and graphics.

Another speaker that Unipart Rail learned a lot from at the Exhibitor Masterclass was Rob Brown who ran a session on networking. Again, this was a session that would provide obvious benefit whilst on stand at an exhibition but also in any general business setting. The team members who attended the masterclass thought the wider team, would benefit from the learnings, particularly if they were going to try something new and more interactive at Innotrans – something that might be outside the comfort zone of their industry experts who had been exhibiting for years.

Rob’s presentation “The 7 Secrets to Successful Exhibition Conversations” was universally well received internally and many of the different techniques were put into practice over the course of the exhibition.

The team briefing pack was also changed as a result of attending the Masterclass which, amongst other things, included hints and tips on on-stand behaviour, particularly asking three questions before the visitor asks one.

The Exhibitor Masterclass allowed Unipart Rail to effect real change within their business to appeal to a wider audience. The first step was questioning what they were doing and whether it was the best they could do. The masterclass helped the team take that first step and they’ve not looked back.

Inspired by high calibre speakers such as Andrew Hickinbotham, Rob Brown, Ruth Badger, Steve Kemish, Warren Knight and more, the team has ensured that when they come side by their competitors at trade shows that they come out on top.

The proof is in the pudding, with average on-stand generated enquiries improving by 45%.

The use of AR/VR also brought what many consider as a very traditional industry up to date, opening up new experiences for event attendees. It’s something that has positively impacted Unipart Rail and the way they exhibit increasing on-stand engagement increased positive responses from visitors.

Since attending their first Exhibitor Masterclass organised by FaceTime, the Unipart Rail marketing team has continued to attend each year and has even invited some colleagues along from other areas of the business.

“The Exhibitor Masterclass is the best learning event I’ve been to in the whole time I’ve been working in a marketing role, it doesn’t just help you exhibit better, it helps you market and sell better.” Nicola Holt, Marketing Manager, Unipart Rail.